Prototype of a drag & drop webpage builder where users can mix and match thousands of pre-made content blocks to create webpages faster than ever. 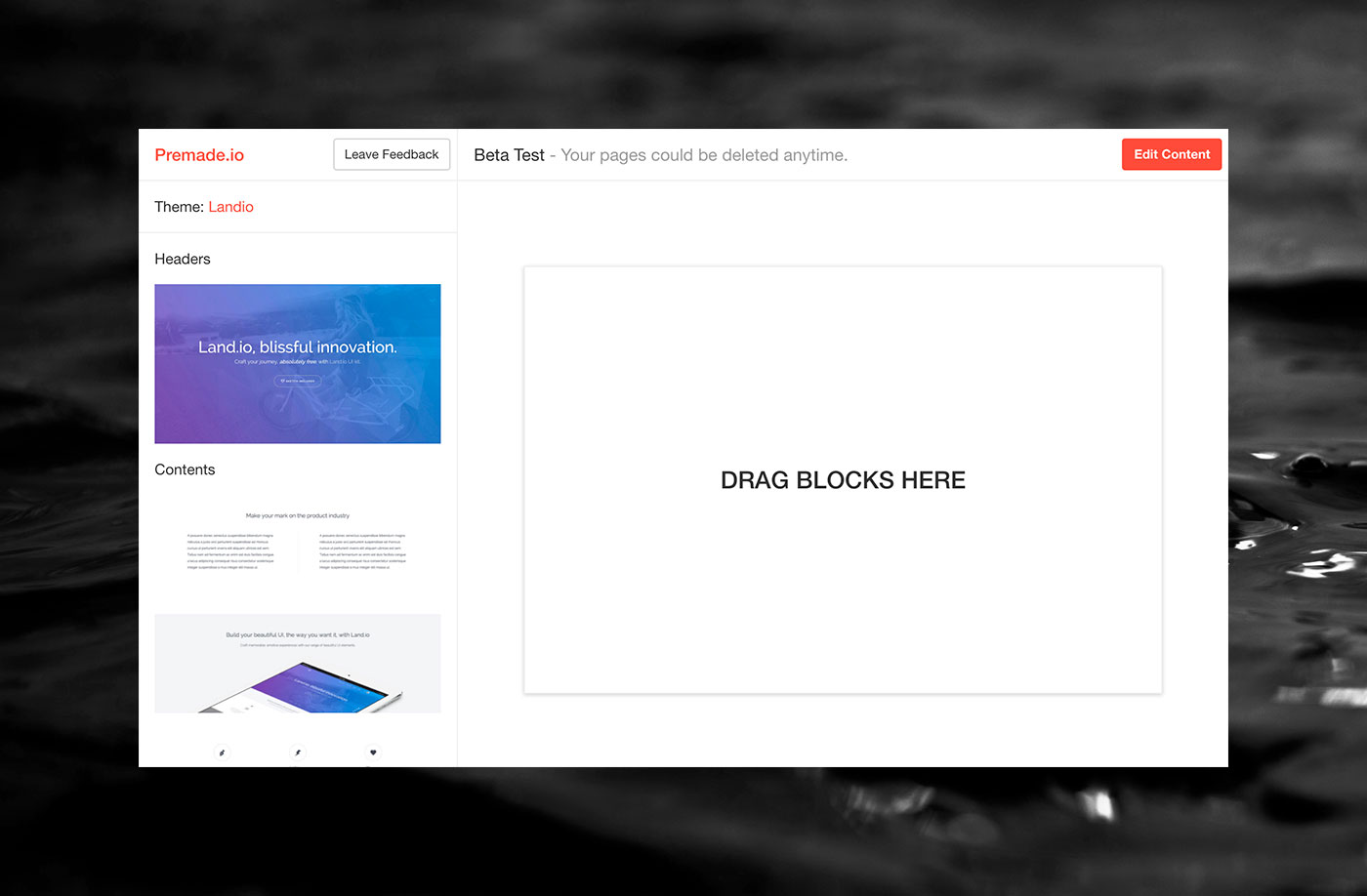 With WordPress, Squarespace, Semplice, and many other website builders, I found it was still difficult to find a free, beautiful, and nimble solution to create lightweight pages. 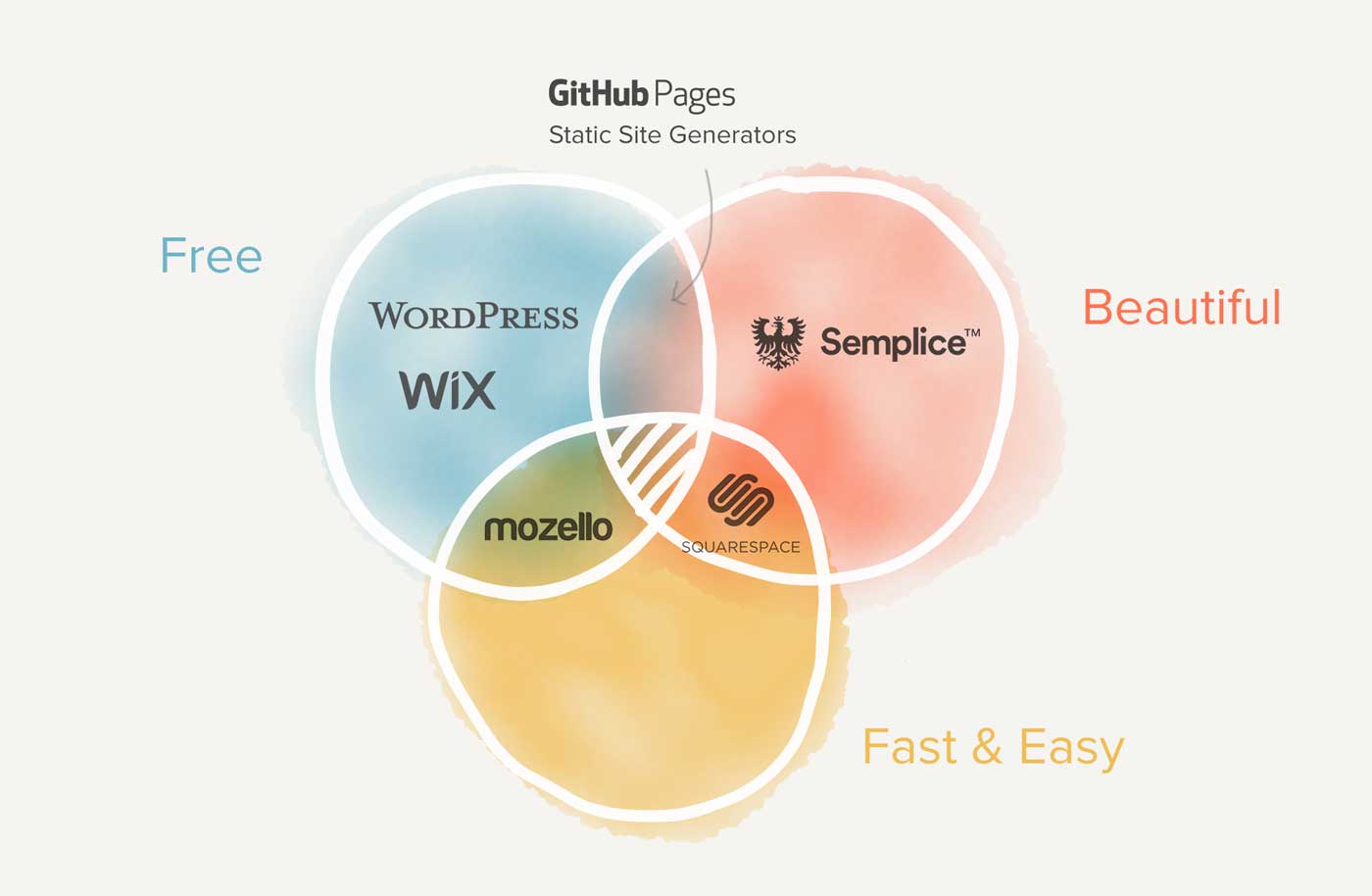 All those webpage creators put a lot of resources into providing customization options. The idea there is to pick one template (with around 10-30 content blocks) and modify them according to users’ needs.

I think that can be overrated and often times leads to over-customization disasters. I aim to challenge that status quo by creating an open-source webpage builder with little to no customization function.

Instead of picking from 10-30 content blocks within one theme, users can choose from thousands of content blocks from all themes, and once they pick those blocks, they just fill in the content.

The idea is to make the process more like building Legos - you don’t worry about cutting and melting the bricks, but picking the pre-made, pre-designed, and pre-perfected ones you like.

To make the prototype, I designed a block-based data structure. Each page is a JSON file containing its metadata, and an array of blocks, and within each block, there is a pointer linking to a premade block in the database, which contains the HTML structure, the CSS styles for it, and also the content added by the user.

Because content blocks usually come within themes, I also added a Theme class to store shared styles amongst blocks within the same theme.

The overall data and interaction design looks like this: 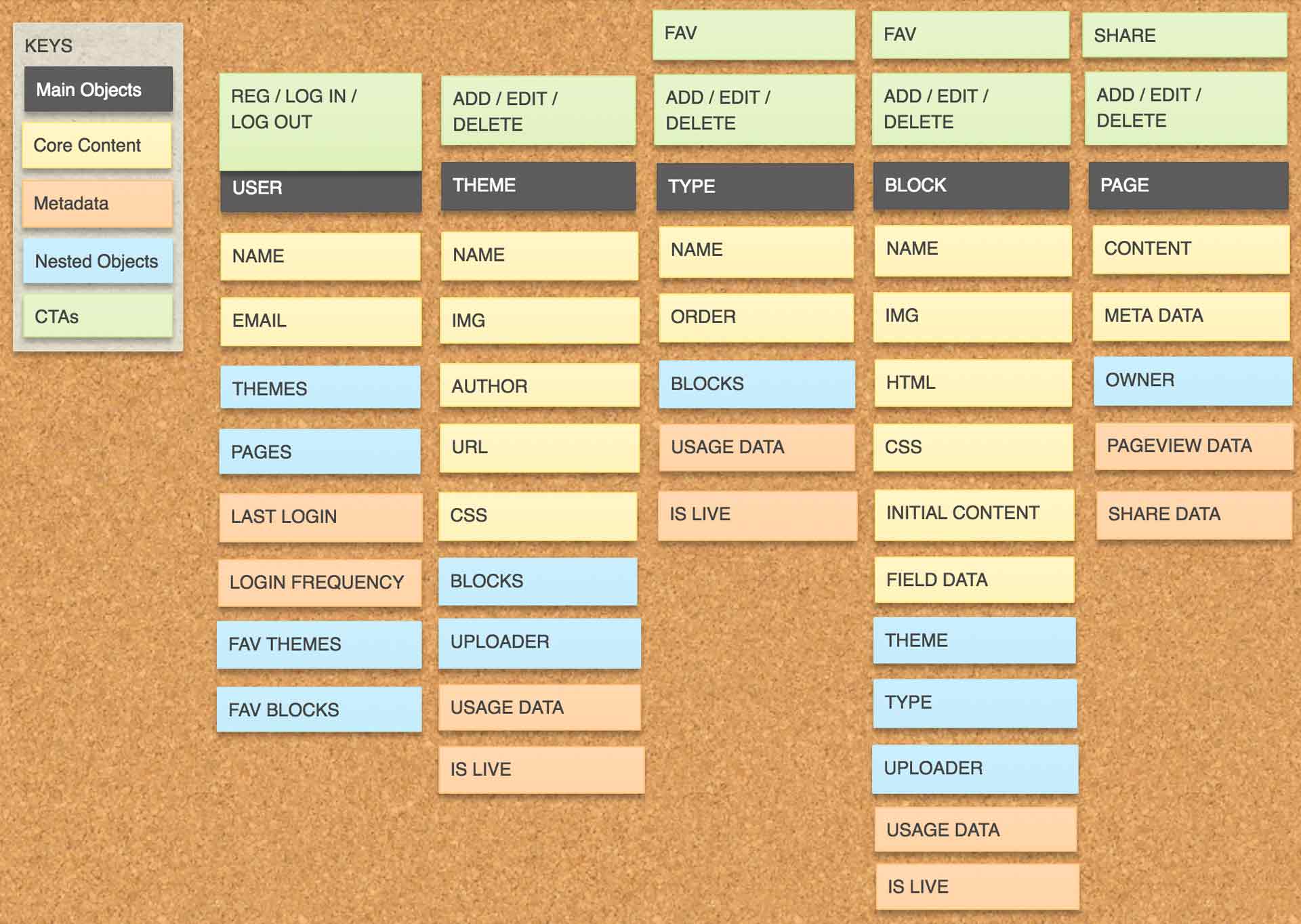 With this idea, I created a prototype with just two themes and eight blocks using Parse.js.

When I was building this project, I also wanted to generate a social following for it. I thought a good way to market for such a nimble, coding-heavy project was to share my thoughts and process with the community.

I decided to write monthly project updates throughout the year. And then I thought maybe it’s a good challenge for more people like me—maybe more would be inspired to commit in 2016 to their side projects. So I started the One Side Project Challenge and built a community of 56 writers and 1.1k followers. 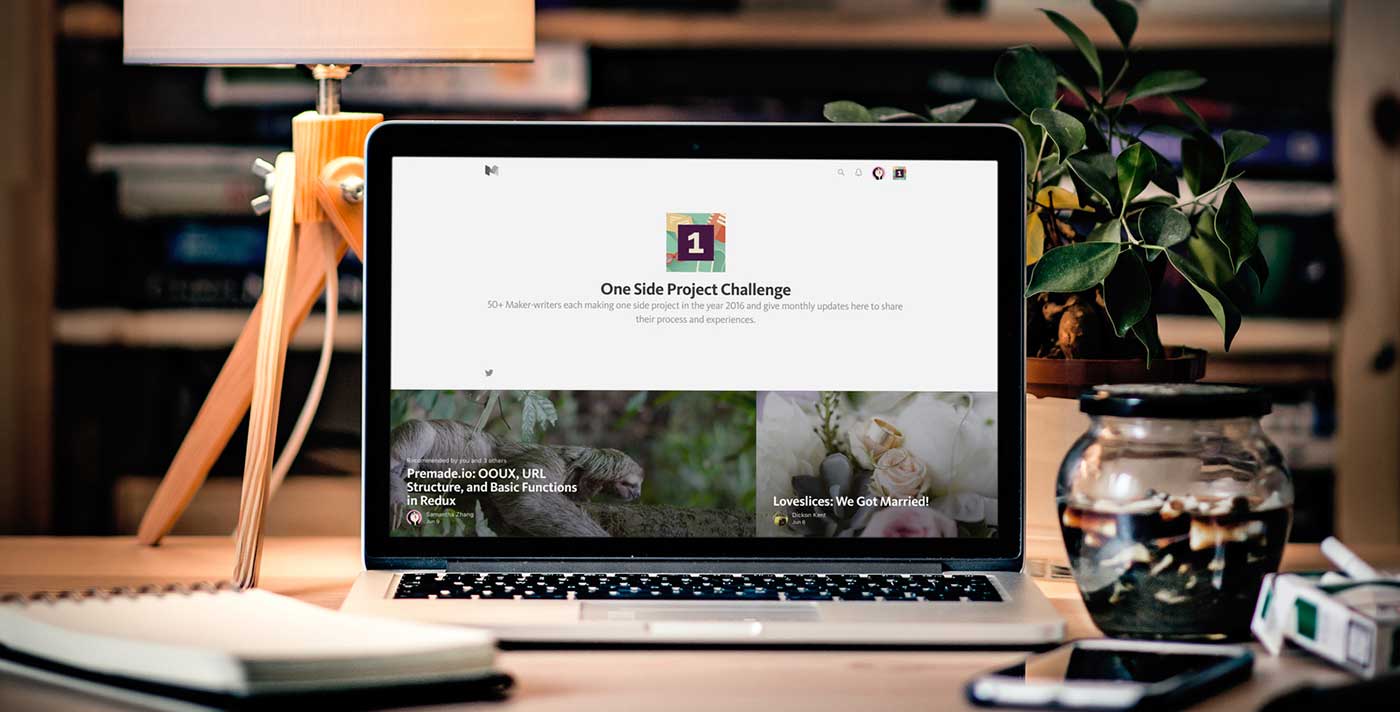 I also wrote a few updates in 2016 (though I didn’t stick to it to the end) and talked about my thinking process in more detail: 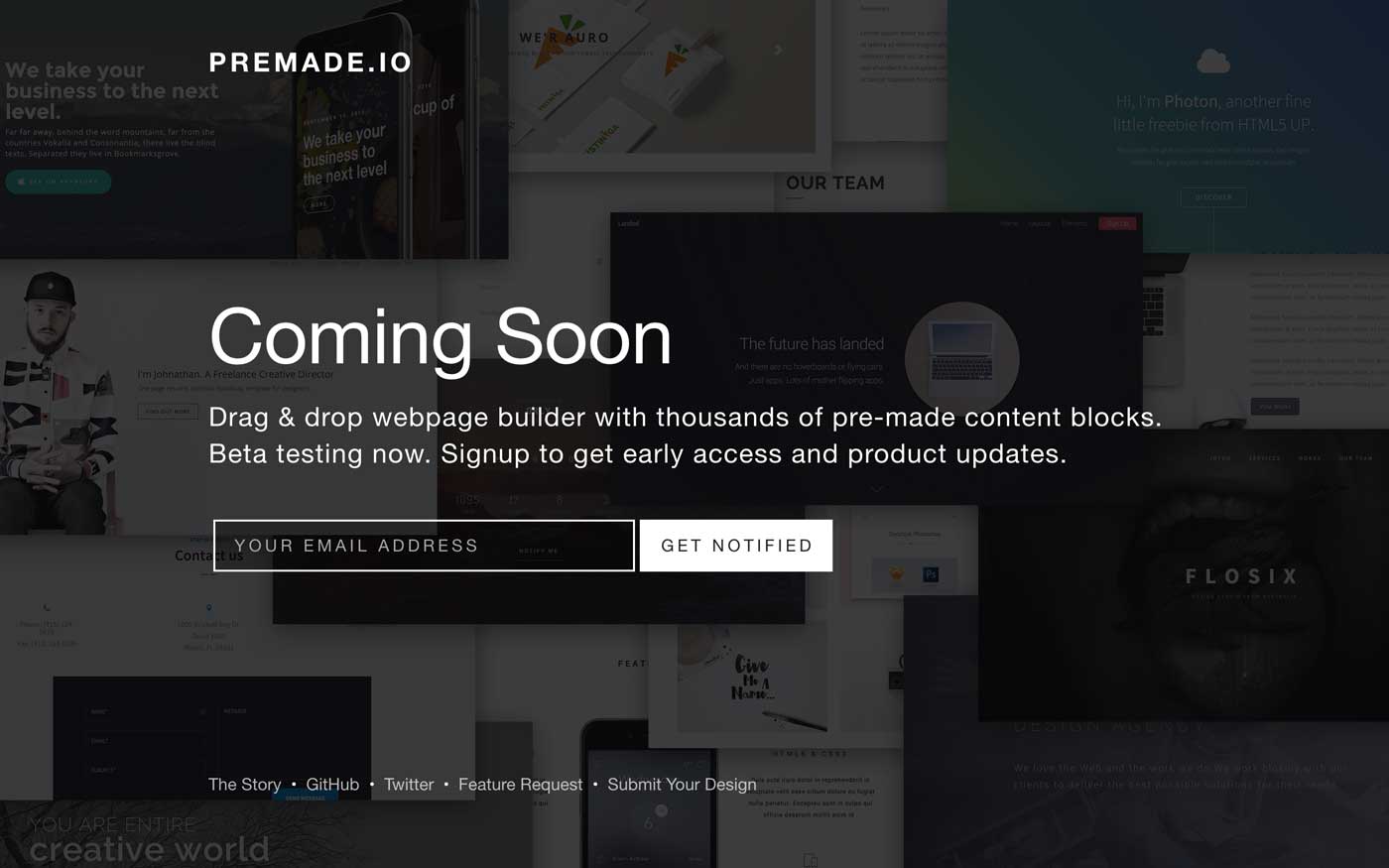 I haven’t been actively developing Premade.io since the mid-2016 as Parse.com was about to go down and Parse.js is not a technology worth investing in anymore. I sadly lost all data when Parse on Buddy closed down. The codebase is still open-source and shared on GitHub.

This idea came up when I was making Graphiq homepage.
Read about that story →